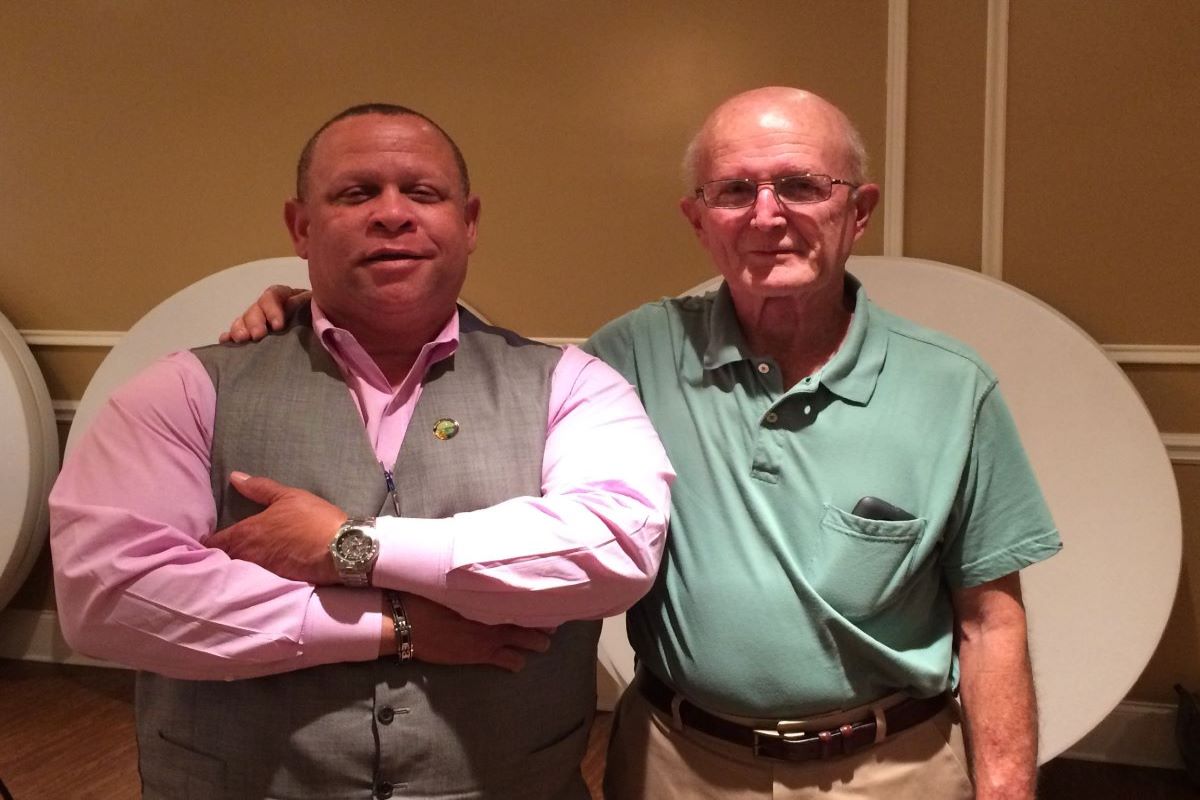 Getting a Supportive Local Elected Official

If you are a Park Director or Manager, you certainly have had your share of interaction with council members. From all my time working with Park Directors, most interactions come in the form of requests from the elected official or a formal request from you to them about budgets. I want to spend just a few minutes today in this blog discussing getting the elected official on your team early.

This is going to sound so elementary, so I apologize for this in advance, but you need to get the elected official in early and often. I cannot say this enough: elected officials do not like being surprised. They want to know what is going on,especially in their district!

I had a wonderful one-on-one interaction with a City Councilman, about a greenway extension. This greenway went through 3 different City Council districts, but this section was the middle and I needed him to be on board with the budget. The key with this guy was that he was from this district, he grew up in this district, had family in this district, and was a proud representative. I knew that if he came out against this project or was surprised by this project, we would be in trouble.I made an appointment with him at his office. I went in and simply discussed his neighborhood, his district, and what he was doing for his district. I listened for almost 45 minutes (this was hard for me because I want to get to the point and pitch my project!). After listening, I shared with him the concept for the greenway along the creek. Like most people he started digging into the property owners and parcels. We talked about how this was still conceptual. We talked about economic impact, tourism, and environmental impacts on the district. He then started asking me about who else was involved.

I was able to say to him that we had a greenway coordinating committee, but that he was the first public official to know about this proposed section of trail. He was somewhat relieved and excited at the same time. I felt like that was a turning point for the conversation.

Here are a few suggestions and tips as you engage your local elected officials:

1.     Early and on Their Turf: Make it a point to go to them, in their office on their terms, and on their turf. Give them a personal update on the project and let them know that you are coming to them early.  Make sure you go to them before every other politician knows about the project or you announce it in the newspaper. They need to feel special and an integral part of this project. At a minimum, they deserve to know what is going on in their district. This may seem a little patronizing, but remember your goal, to get them on your side, on your team.

2.     Brief them regularly: They have many projects in their district. You want to be top of mind. If you are going before the entire City Council or County Commission, have a strategy session with them before the meeting. When you go before Council to ask for funding or approval of accepting a piece of land or to discuss the potential liabilities of a project, you want that Council representative to speak on behalf of the project.  I have seen too many times when the Council representative is surprised, not prepared, and not aware of a project that shows up on the City Council agenda. This is not where you want to be.

3.     Be Clear on What You Need: Give the Elected Official different options of how to be involved. They can certainly come to meetings, but what is it you need from them? Do you need funding? Do you need them to help with the Mayor or State Representatives?  Do you need her to come to speak at a community meeting to show support in the community? I had one City Council member help me get in contact with a landowner that would not return my call.He made one call to that family and made the introduction!

4.     Thank you! Be sure to thank them for their work privately and publicly! Celebrations and elected officials go hand in hand. Let them take the credit for the work. It is okay. You have created the parade that they now can get in front of.  Let them have the microphone and talk about how much they did (just give them a time limit)!  They will certainly recognize you and the team too.

How have you engaged a local elected leader?

How early in the process did you engage your local elected official? 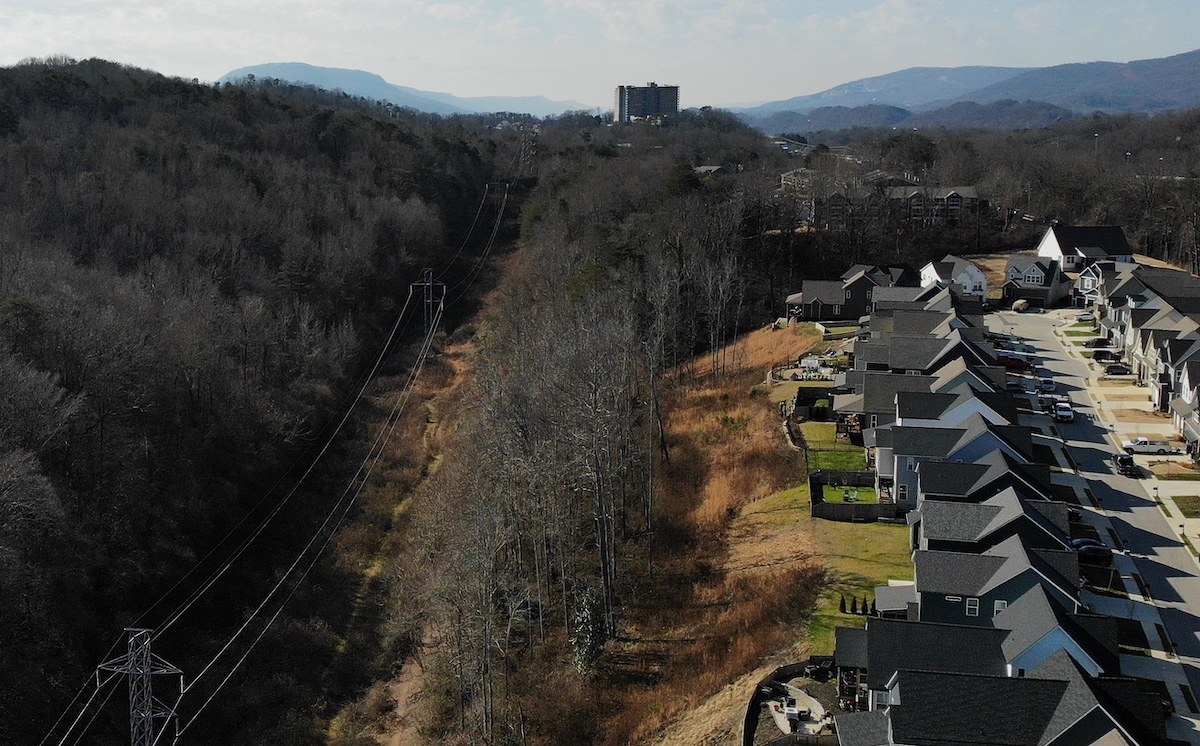 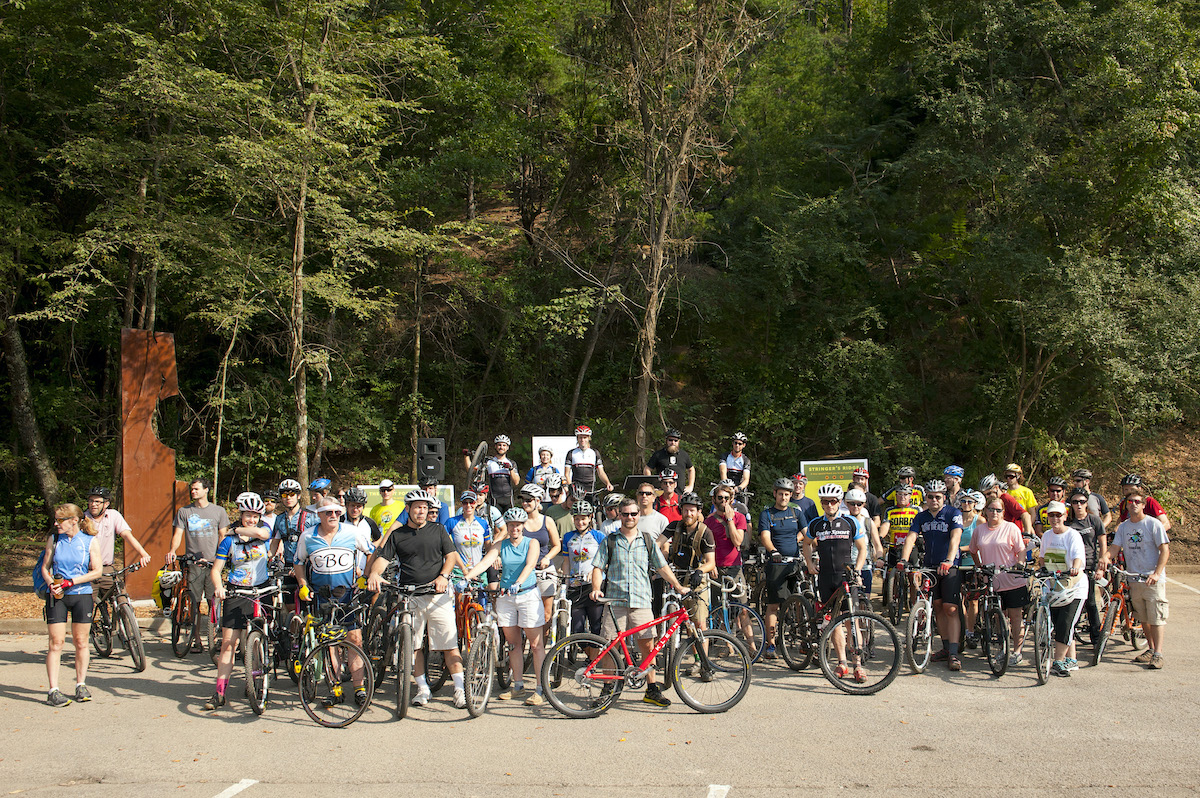 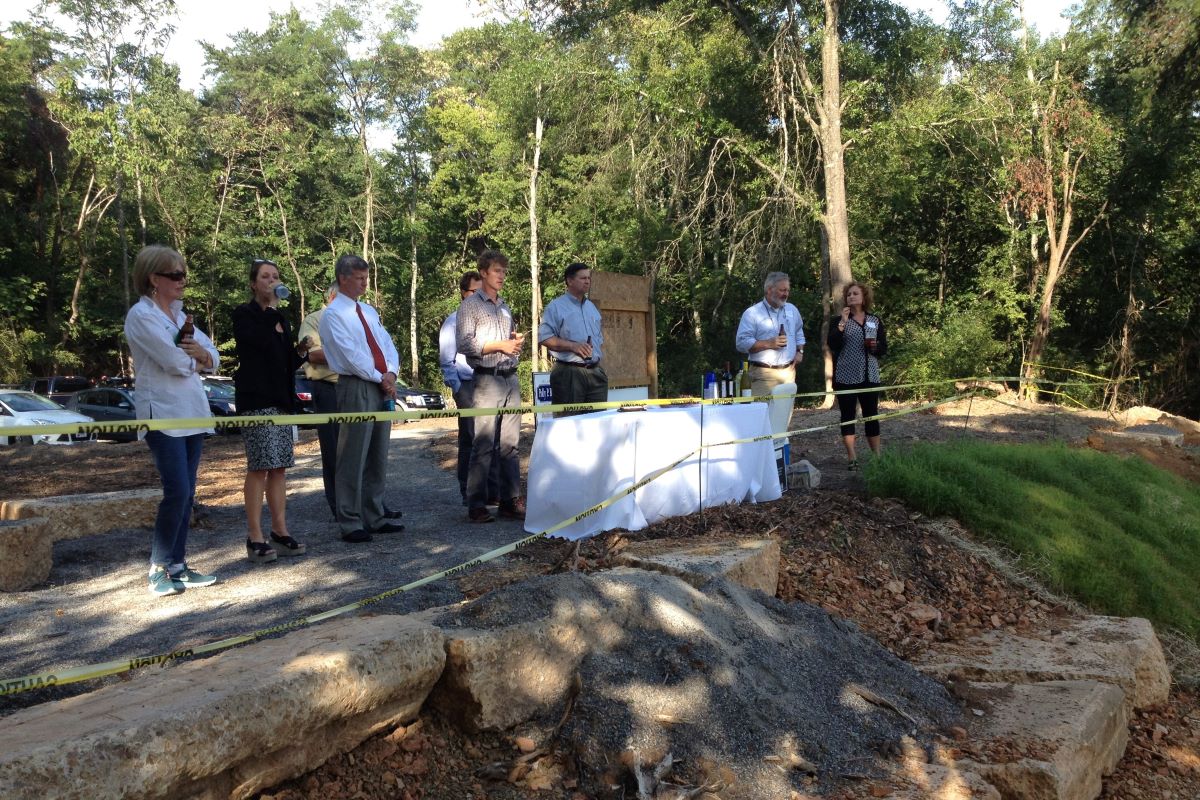 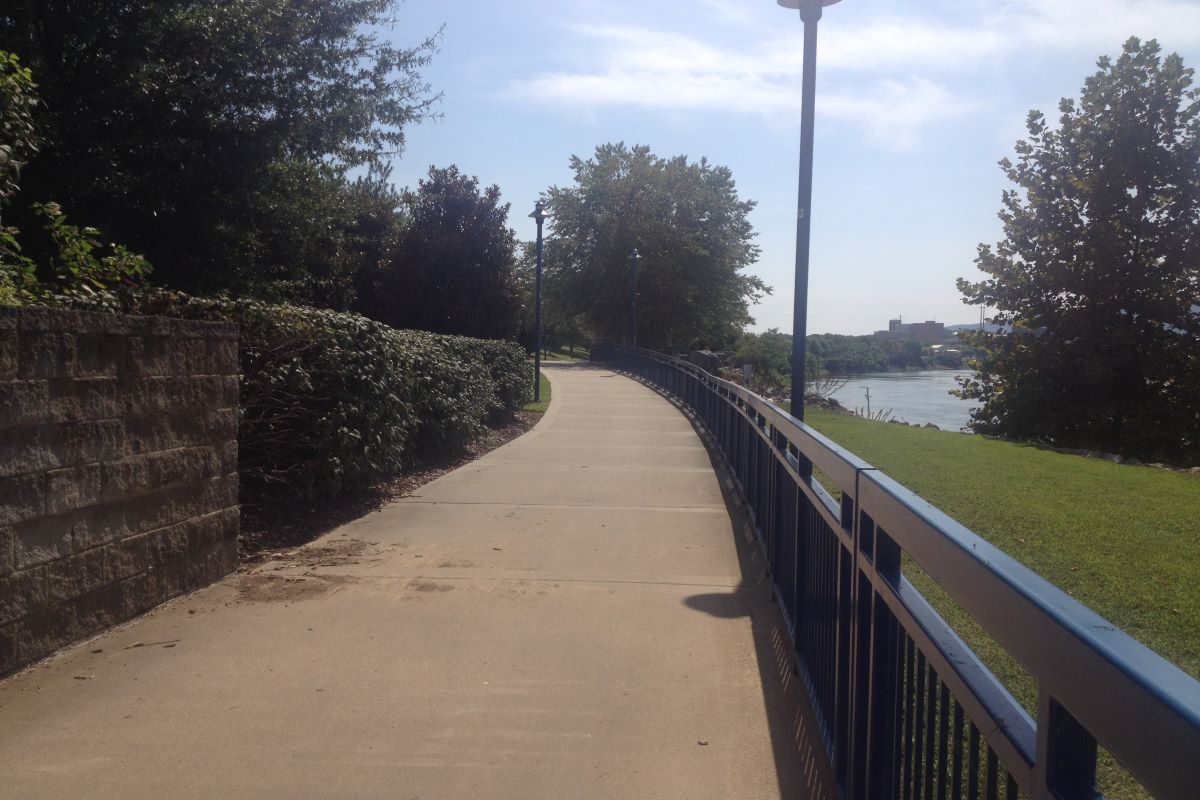 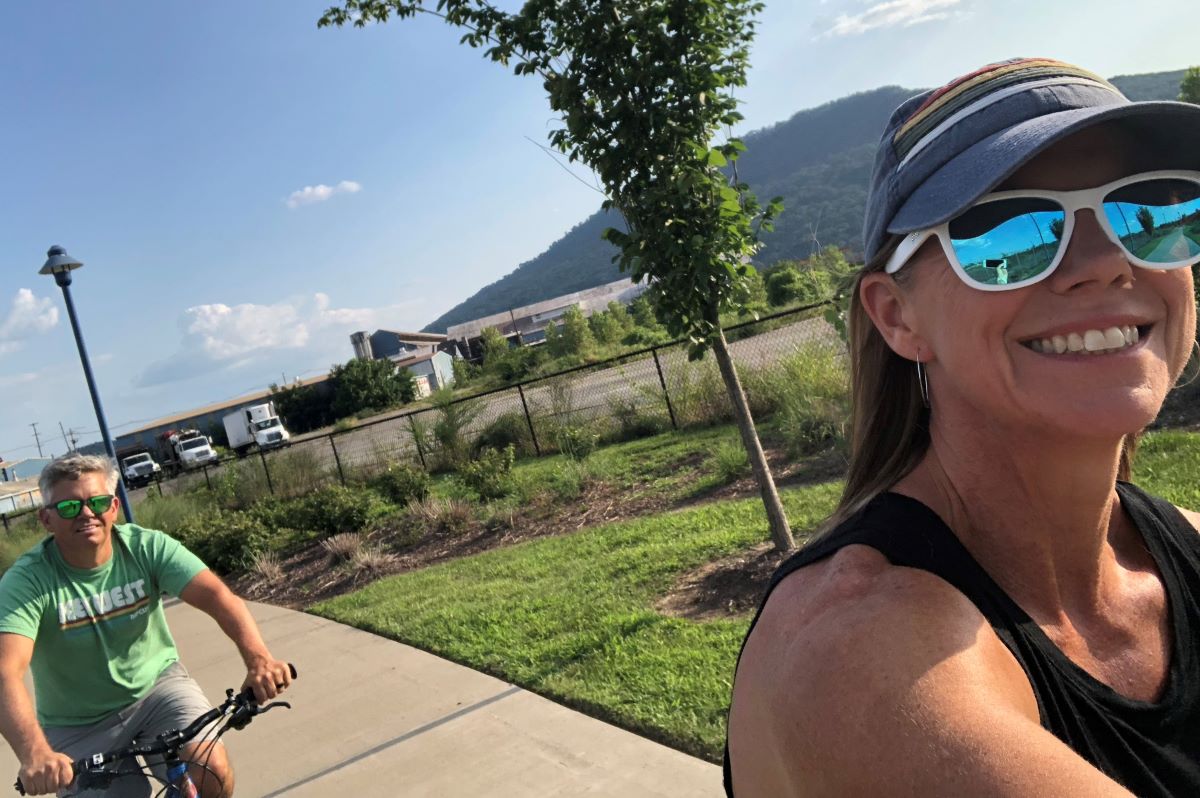 My Renewed Appreciation for Parks

Enter your email to receive the PDF of my "9 Lessons Learned from my Work on the Tennessee Riverpark." You wil get access to this PDF as well as updates on new resources, blogs and upcoming classes.